Measure passes the House by a final vote of 114 in favor, to 87 opposed. 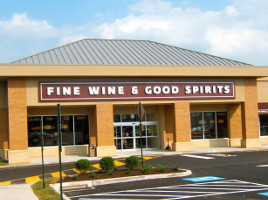 Pennsylvania AFL-CIO President Bloomingdale and Secretary-Treasurer Snyder today condemned the passage of the privatization of Pennsylvania’s Wine and Spirits which will increase the budget deficit, destroy over 5,000 family sustaining jobs of tax-paying citizens, and lead to an increase in alcohol related illness and death.

“This maneuver by the State House of Representatives is driven by a conservative ideology that refuses to accept the reality that our current public system does a better job of serving the consumer, protecting the public, providing good family sustaining jobs to over 5,000 dedicated employees and generating over $500 million each year to the Commonwealth. The ones who voted for this legislation turned a blind eye to 5,000 tax-paying employees of the PLCB and the fact that the alternative, which is modernization, would do a better job of promoting safer communities, protecting good jobs and addressing Pennsylvania’s budget deficit instead of blowing a bigger hole in the budget,” President Bloomingdale said.

“As the famous New York Yankees catcher Yogi would say, ‘It’s déjà vu all over again.’ Instead of the focusing on solutions to a projected $2 billion budget deficit they continue to pursue a failed legislative agenda that increases the deficit, attacks the good jobs of 5,000 tax paying employees, and puts our state and communities in a race to the bottom. This bill is no different than the legislation passed in the last session by the State House. It’s bad public policy which failed. It’s time to stop trying to hand over valuable public assets that can be further improved in support of consumers and the taxpayers,” said Secretary-Treasurer Snyder.

UPDATE: The roll call vote is below, and can also be viewed HERE. 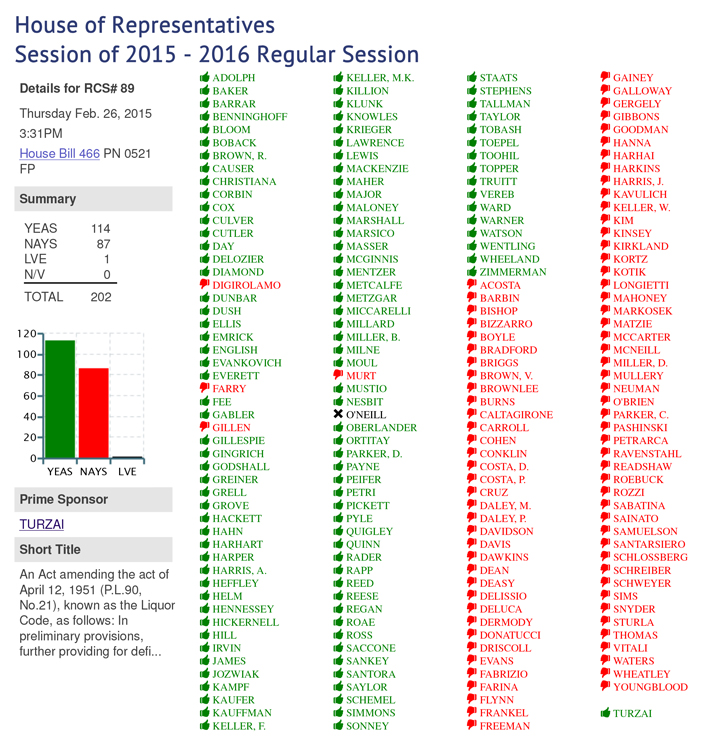